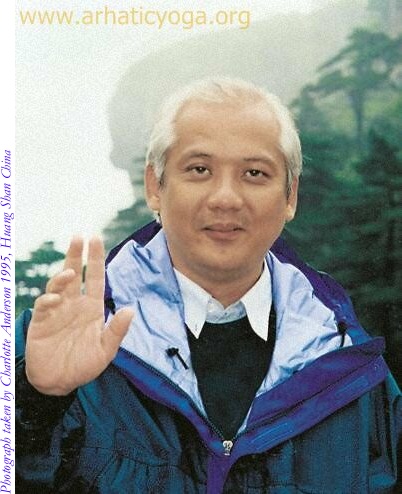 Grand Master Choa Kok Sui is a modern “Master of Energy”. Through his extensive study and research on life force or Prana, he created multiple applications for the use of Energy. Included in this vast body of knowledge is the science he called “Pranic Healing”. Other aspects of his Energy Technology pertaining to various areas of life, are widely taught in his various courses and workshops. Master Choa’s systematic approach makes it possible for nearly anyone to learn. Based on scientific principles of Energy, these ancient protocols are rapid to learn and easy to use. All one has to do is to follow simple protocols in order to improve one’s life.